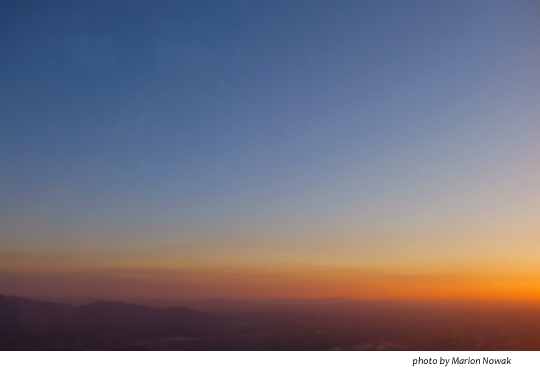 My parents came to the United States in 1946. They came with almost nothing, knowing almost no English, with no marketable skills and with what we today call post-traumatic stress disorder, which in fact they would never, ever shake. They had managed to survive the Holocaust, and, having survived that, found many people still were eager to kill them.  For refugees like them, the war did not end with any armistice.  They had to keep on escaping death, across many, shifting borders, many times – more times than I will ever know, really. In their wanderings, they were reduced at one point to eating roadside weeds and even grass.  For a time, they lived in a refugee camp, but the safety there was illusory. They slept rough and cold.  They eluded militias and vigilantes. They suspected everyone. They ran away from the places they had known, because the places they had known were lethal.   It took until 1946 – nearly a year from V-E Day – for them to find a way to be allowed into the US.

I am safe today, with a family, a wonderful marriage, a satisfying, ever-blossoming, productive life, because they found a way in. The golden door was thrown open, and they, along with many thousands of others, gratefully rushed in. And then, to the end of their days, they were Americans. Just like that, they were us.